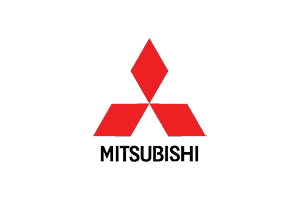 Mizen Automation stocks one of the largest ranges of Mitsubishi parts for sale in New Zealand. To find specific Mitsubishi automation parts, get in contact with the team at Mizen by filling out a contact form here.

Our range of Mitsubishi components and spare parts includes, but is not limited to:

Mizen Automation is 100% New Zealand owned and operated, stocking a range of used Mitsubishi surplus parts to help you maintain your automation systems.

From Mitsubishi electrical parts to PLC systems, get in touch with the team at Mizen today.

If you’ve got a faulty Mitsubishi part, get in touch with the team at Mizen. We’ve partnered with one of New Zealand’s best electronic repairs company and also have partnerships with professional repair companies in Australia, Singapore and the UK.

Mitsubishi Electric Corporation was founded in 1921 and is headquartered in Chiyoda, Tokyo. Manufacturing a diverse range of products from consumer electronics to train and satellite components, Mitsubishi Electric is also a major manufacturer of industrial and factory automation systems. The name Mitsubishi references the brand’s iconic three diamond logo, combining the Japanese words “mitsu” (“three”) and “hishi” “water chestnut,” a term used to describe a diamond shape.