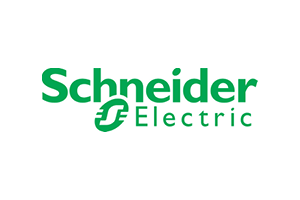 Mizen Automation stocks one of the largest ranges of Schneider parts for sale in New Zealand. To find specific Schneider automation parts, get in contact with the team at Mizen by filling out a contact form here.

Our range of Schneider components and spare parts includes, but is not limited to:

Mizen Automation is 100% New Zealand owned and operated, stocking a range of used Schneider surplus parts to help you maintain your automation systems.

From Schneider electrical parts to PLC systems, get in touch with the team at Mizen today.

If you’ve got a faulty Schneider part, get in touch with the team at Mizen. We’ve partnered with one of New Zealand’s best electronic repairs company and also have partnerships with professional repair companies in Australia, Singapore and the UK.

Headquartered in Rueil-Malmaison, France, Schneider Electric began in 1836 as Schneider & Cie. Specialising in electrical equipment and automation solutions, the company has grown to over 130,000 staff located all across the globe. A key milestone in the history of Schneider Electric company was the design and manufacture of the first French locomotive, named "La Gironde" in 1838.